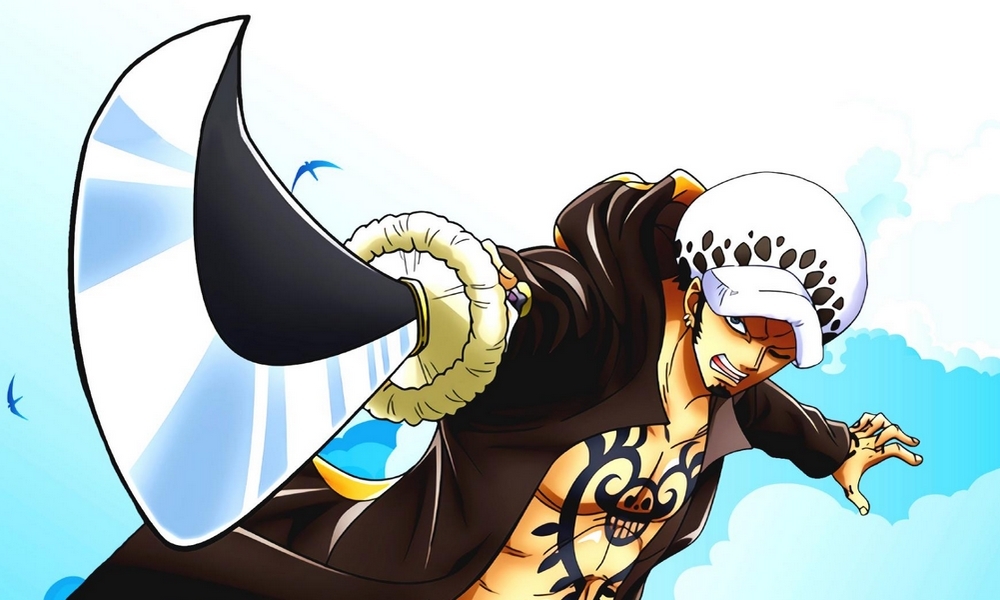 Law is the set of rules that govern human behavior and are enforced by governmental and social institutions. Law has a long history and a variety of definitions have been put forth. Some consider law to be a science while others view it as an art of justice. This article examines the fundamental principles of the Rule of Law and its evolution throughout history.

Principles of the Rule of Law

The rule of law is a fundamental element of constitutional democracy. It applies to everyone equally and fairly, separates the powers of the executive, legislature, and judiciary, and guarantees that all people have equal protection under the law. The rule of law also demands that the laws and the courts are independent and impartial.

The rule of law has a number of central meanings, depending on the context. Essentially, it means that the law is superior to all human beings, regardless of their station or privileges.

Origins of the Rule of Law

The rule of law is a fundamental principle that states that no individual is above the law. As a result, democratic governments exercise their authority within the limits of the law, and citizens in a democratic society are obligated to obey those laws. The goal of a rule of law is to ensure that the laws of a society reflect the wishes of its citizens rather than the whims of its rulers. As such, citizens of a democratic society are generally willing to obey the laws of their society. This principle is also important to the concept of human equality, which took centuries to articulate in various contexts.

The rule of law has its origins in the ancient Greek and Roman philosophical systems and has been refined through the centuries by various writers. The European Enlightenment and American constitutionalism influenced the ideas and principles of the rule of law.

Relationship between the Rule of Law and other political ideals

In other words, the Rule of Law demands that people in power exercise their power in accordance with well-established public norms. For example, a government must operate within the confines of a legal framework that is fair and transparent, and it must be held accountable through law in cases where people feel their rights have been violated.

Evolution of the Rule of Law over time

The World Justice Project (WJP) has developed an Index to measure the rule of law in a country. The Index is based on surveys of over 130,000 households and 4,000 legal practitioners and experts worldwide. This year’s index focuses on the development of the rule of law in a variety of countries.

The principle of the rule of law is to protect and uphold the rights and freedoms of citizens. The rule of law must be universal and comprehensive, and laws must guide and protect human rights. Furthermore, laws should be relatively stable and should not impose undue cognitive demands on people.